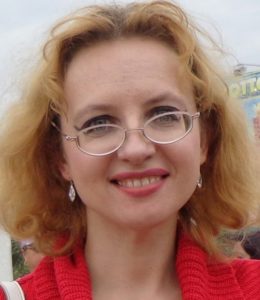 Alexa Verde penned her first literary masterpiece, a rhymed poem, at the ripe age of eight, and since has had 200 short stories, articles, and poems published in the five languages that she speaks. She has a bachelor degree in Spanish, a master’s in Russian, and enjoys writing about characters with diverse cultures. She’s worn the hats of reporter, teacher, translator, model (even one day counts!), caretaker, and secretary, but thinks that the writer’s hat suits her the best. After traveling the world and living in both hemispheres, she calls a small town in south Texas home. The latter is an inspiration for the fictional setting of her series Rios Azules Christmas and Secrets of Rios Azules.