Skip to content
Home > Books > Bookers on the Rocks 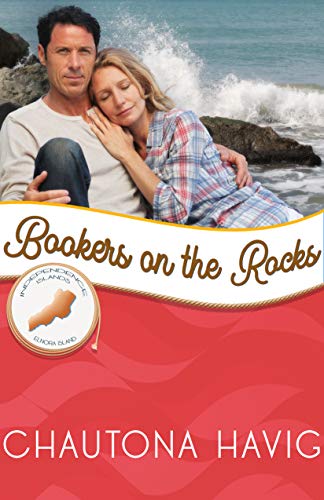 If it ain’t broke, why’s she so intent on fixing it?

Beach Reads are not just for summer anymore!

If it ain’t broke, why’s she so intent on fixing it?

For twenty-five years, Tessa Booker has insisted that romance is something Hollywood cooked up to sell books and movies. Yes, she knows the word existed before movies.  She doesn’t care. That’s her story, and she’s sticking to it.

So when Ross gets a gentle nudge from Mallory Barrows to look into what Tessa’s doing every day while he’s at work, he discovers a romance in the works–one that sounds a little too “ripped from the pages” of his life!

Who is this woman, and what has she done with his wife?

Armed with advice from 101 Ways to Romance Your Wife and a copy of the manuscript he printed while she was napping, he’s determined to figure out what’s up with his wife… and if maybe a little romance wouldn’t be a good thing after all.

In a twist of the “on the rocks trope,” this book introduces the next island in the Independence Islands Series featuring five islands, six authors, and a boatload of happily-ever-afters.

About the Author
Chautona Havig

Chautona Havig lives in an oxymoron, escapes into imaginary worlds that look startlingly similar to ours, and writes the stories that emerge. An irrepressible optimist, Chautona sees everything through a kaleidoscope of It's a Wonderful Life sprinkled with fairy tales. Find her at chautona.com and say howdy--if you can remember how to spell her name.

Other Books in "Independence Islands" 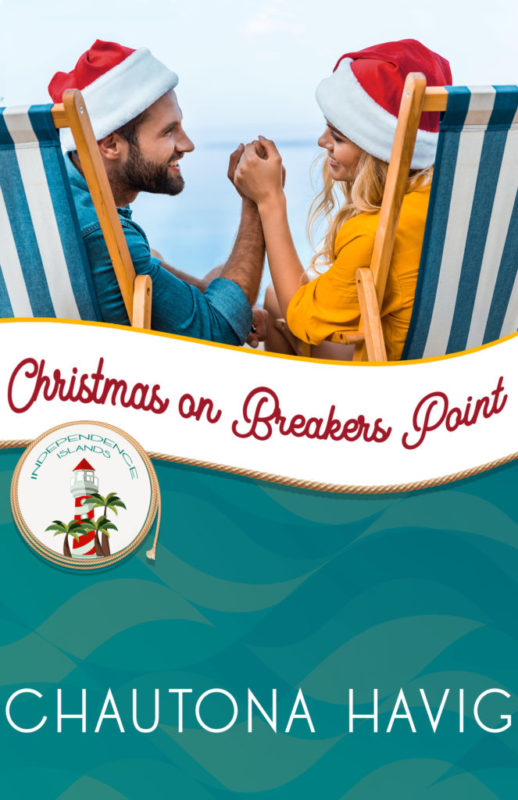 Christmas on Breakers Point
Preview
Disclosure of Material Connection: Some of the links in the page above are "affiliate links." This means if you click on the link and purchase the item, I will receive an affiliate commission. I am disclosing this in accordance with the Federal Trade Commission's 16 CFR, Part 255: "Guides Concerning the Use of Endorsements and Testimonials in Advertising."