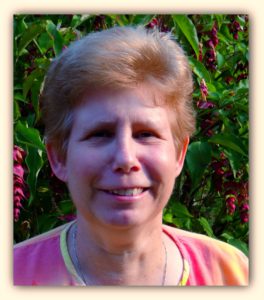 Margaret Kazmierczak was born in 1958. She grew up in South West England with her three brothers. Margaret played football endlessly with her siblings and eventually won a medal doing what she did best – kicking a ball.

She has had a varied life and married in 1992. She has three children. Storytelling has always been a favourite past time which fortunately her children loved too.

Margaret finally wrote her first novel, How to Make Victoria Sponge, which was published in September 2014. So instead of kicking a ball, Margaret was kicking words around, passing, dribbling and eventually scoring the winner.

The following books by Margaret Kazmierczak are published by Celebrate Lit Publishing:

How to Make Victoria Sponge