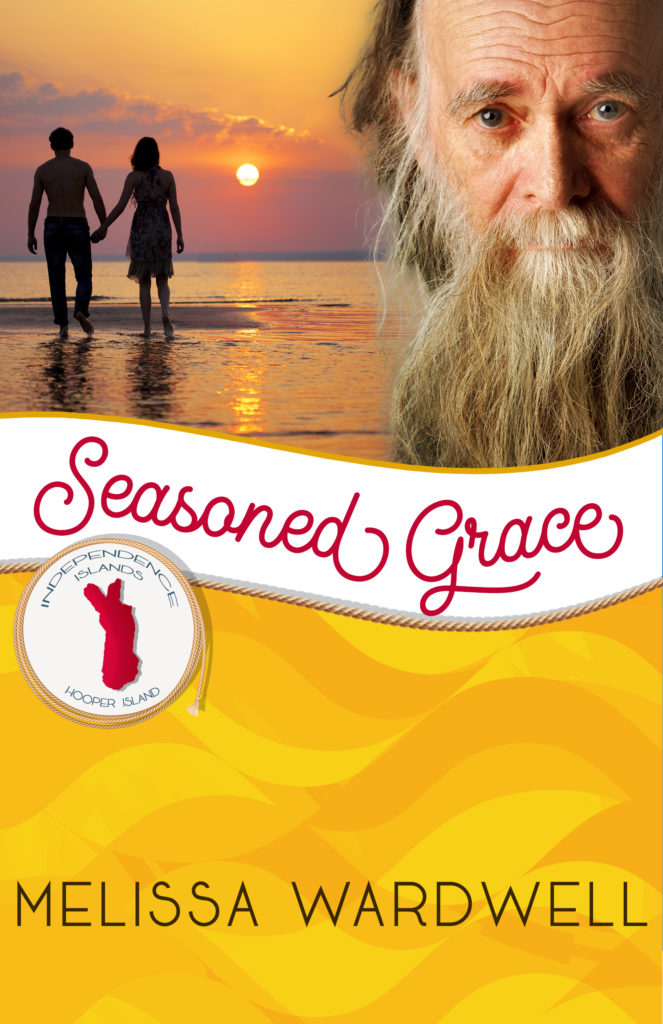 You can run from your past, but you can’t escape it.

Though he disappeared that day, Raylin McReynolds never believed her father died at the World Trade Center on 9/11.

So, when a mysterious letter arrives from Breakers Head, informing her that she would find him on the Independence Islands off the coast of Georgia, she has no choice but to find a job, get there, find her father.

As mainland troubles encroach on Hooper Island, Sean Anderson devises a plan and presents it to the island pastors and his cousin, Scott. The result: Grace Mission—a place where those struggling can find the help they need.

What he didn’t need was a distraction in the form of a newcomer to the islands—a mission volunteer, no less.

Others at the mission, Beth and Scott, see more than just frustration brew between Raylin and Sean. What will it take to convince Sean and Raylin to stop bickering long enough to see what’s obvious to everyone else?

Raylin’s on a mission to find her father and protect her heart, but neither seem willing to cooperate.

Seasoned Grace is more than a romance, it is a story full of hope and trusting in God. A lesson for us- we need to learn to extend grace to other as well as accepting grace.
This was the first book of the Independence Island series that I read and enjoyed the story. A page turner.