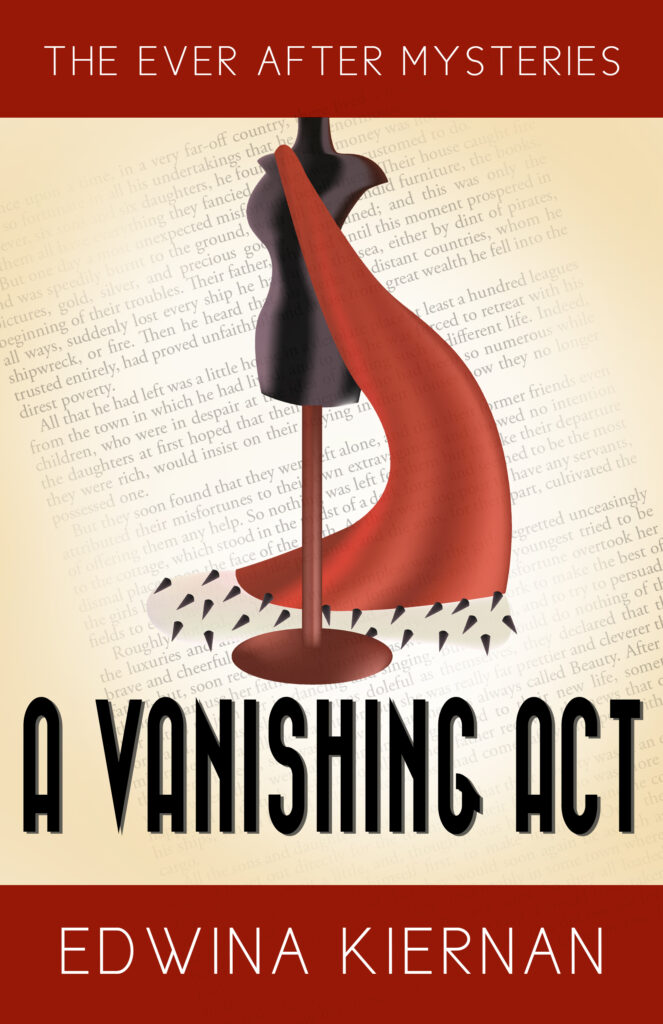 On screen they’re a darling duo, but it’s a whole different story backstage.

Seamstress Bonnie Roseland is practically invisible to everyone at the studio, except for slick actor, Jerry Jackson. He’s the one man she wishes would leave her alone. Her deep-rooted faith helps her see beyond the glitz and glamor to the broken realities and dysfunctional atmosphere at the studio. She sometimes wonder if God has a purpose for her there or if she should just move on.

When the studio receives blackmail letters, Kent’s attitude makes him the prime suspect, and he’s swiftly banished from the lot, despite insisting that he’s been framed. Only Bonnie believes him, and she’s confident she knows who the real culprit is.

But when a ransom note arrives after Stella goes missing and evidence is discovered that clearly implicates Kent, will Bonnie help him uncover the truth in time to save his career… and Stella’s life?

Both come with a special pre-order gift of a special letter from a character in the story that will give a special insight only those with the gift will get to see! Click HERE to claim your gift with purchase.