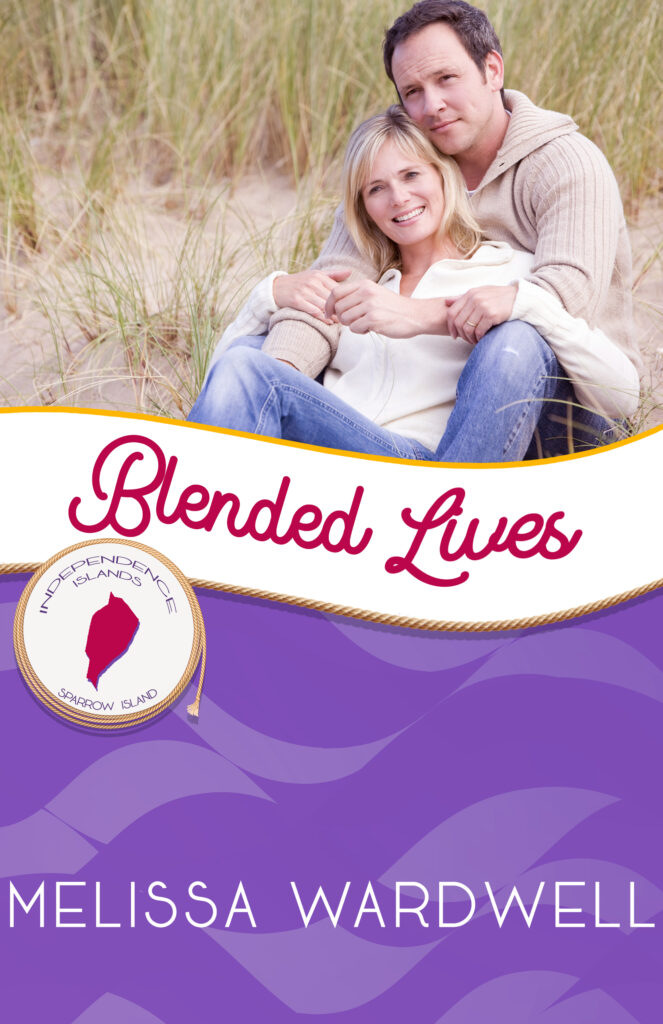 Wedding bells are ringing on the islands, but more than romance is in the air.

Seth Mikels experienced a fulfilling marriage with his wife until her sudden death left him alone to raise their two daughters. As they approach their teens, it’s obvious that they need a woman’s influence. He’s not looking for love, but he could use the partnership of a wife. Between his handyman business and playing Mr. Mom, time is fading fast.

Sarah Reid has spent the last four years caught in the middle of one island drama after another. Following the most recent fiasco, she hopes to find refuge on Sparrow Island with her two little boys. Climbing bills and a dwindling bank account leaves her no choice but to sell out and move to the mainland. Enter Seth’s handyman skills and an unexpected romance.

With Beth and Scott planning their own Merriweather wedding (complete with a Momzilla), will wedding bells ring out on Sparrow, too?