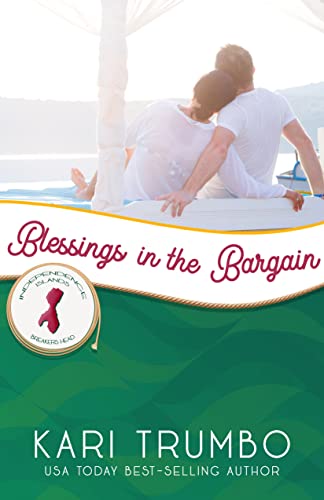 Really enjoy getting to know each member of the girls group and see them heal from whatever life hit them with, this one is definitely special.

Boating, danger, heartache, faith, healing, love, it has it all.