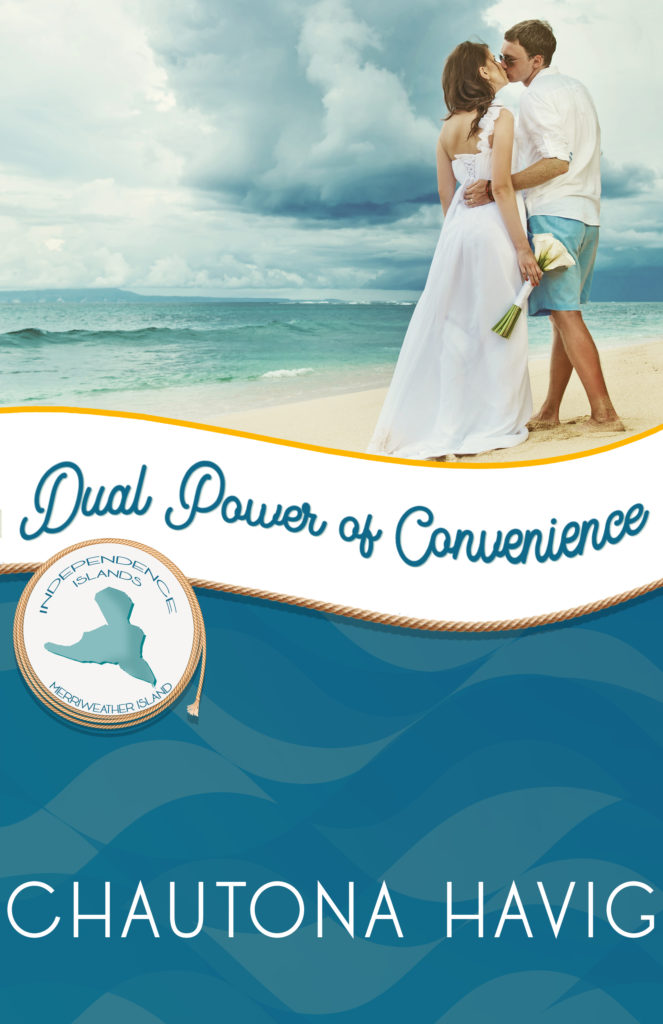 All they wanted was a happily-never-after.

When Richard Danforth inherits the family estate on Merriweather Island, he doesn’t have time to deal with it—especially not from halfway across the globe. He’s too busy working to become the world’s newest billionaire and avoiding the women who would detract him from his goals.

Enter Lyla Santana. Fresh out of Oxford University with a degree in antiques and a relationship that nearly killed her to leave, she’s eager for the isolation and treasure trove that is Danforth Hall. Lyla also is determined to avoid men at all costs. Forever.

It was supposed to be a match made on paper. With him halfway across the globe, they’d never have to see each other again.

So, what’s Richard doing on Merriweather just weeks after the wedding? And how will his arrival test Lyla’s faith, not to mention stretch their so-called relationship?

In a twist on billionaire romance and marriage of convenience, this “Merriweather book” kicks off a new series featuring five islands, six authors, and a boatload of happily-ever-afters. 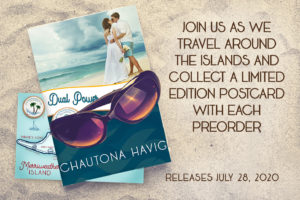 Exciting news! Come along with us and travel around the island of Merriweather to collect exclusive postcards with a special book-themed message from the author just for you!

Click here to claim your postcard and free chapter.

Join Chautona Havig as she reads the first chapter of this book (please note that this is an ARC copy that is being read so it hasn't been edited yet).