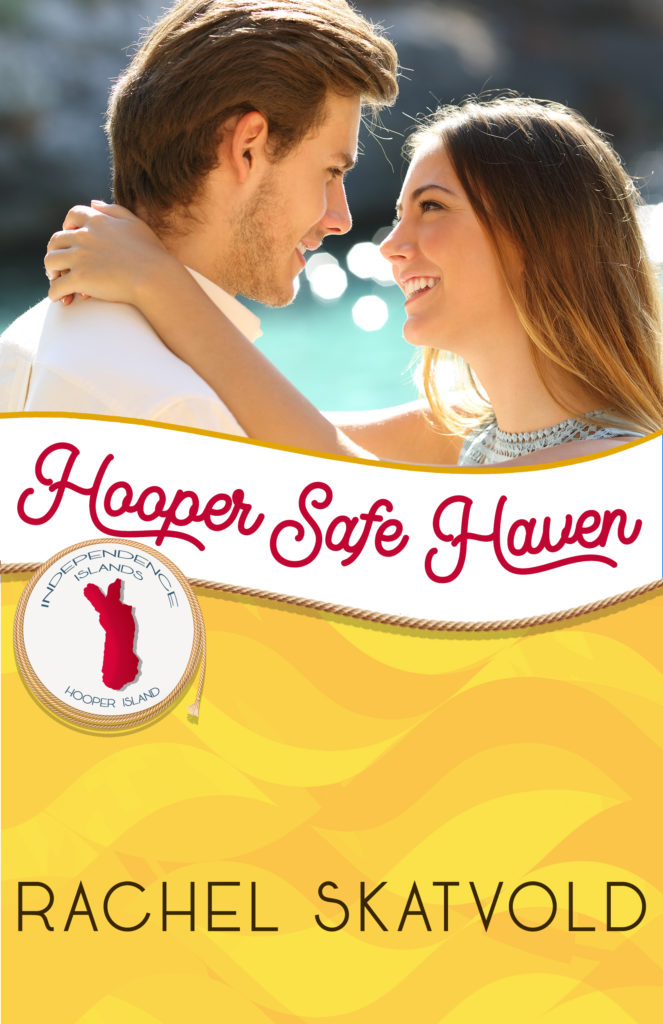 Harbors should be safe havens, but what if you’re harboring secrets?

When Alicia Roberts accepts a job with mobile veterinarian, Kendall Mulligan, she hopes the Independence Islands will give her a safe place to start over. And as much as she appreciates the Mulligan girls’ offer to stay with them while she gets settled, Alicia knows she needs her own place. ASAP.

Hooper Ear Cove Apartments on Hooper Island offers a beautiful ocean view as well as one of the landlord’s hunky son—all at an affordable price. Just what she needs to start a new life. Isn’t it?

When life knocked Jace Young in the head with a literal curveball that ruined his major league chances, he was forced to return to Hooper Island and a job as the maintenance guy at his father’s apartment complex. On the side, he leads the contemporary song service at church as his heart heals.

When Alicia moves to Hooper Island, Jace is drawn in by her sweet personality. However, something hides deep beneath the surface, and Alicia resists any discussion of God. What will it take to convince her to anchor her heart to God and to confide the secrets she harbors?

I enjoyed this story, believable life struggles. Really enjoyed the service dog too. Faith and family reunited. Nice to see the stories intertwine in this series.