a Faces of Courage novelette 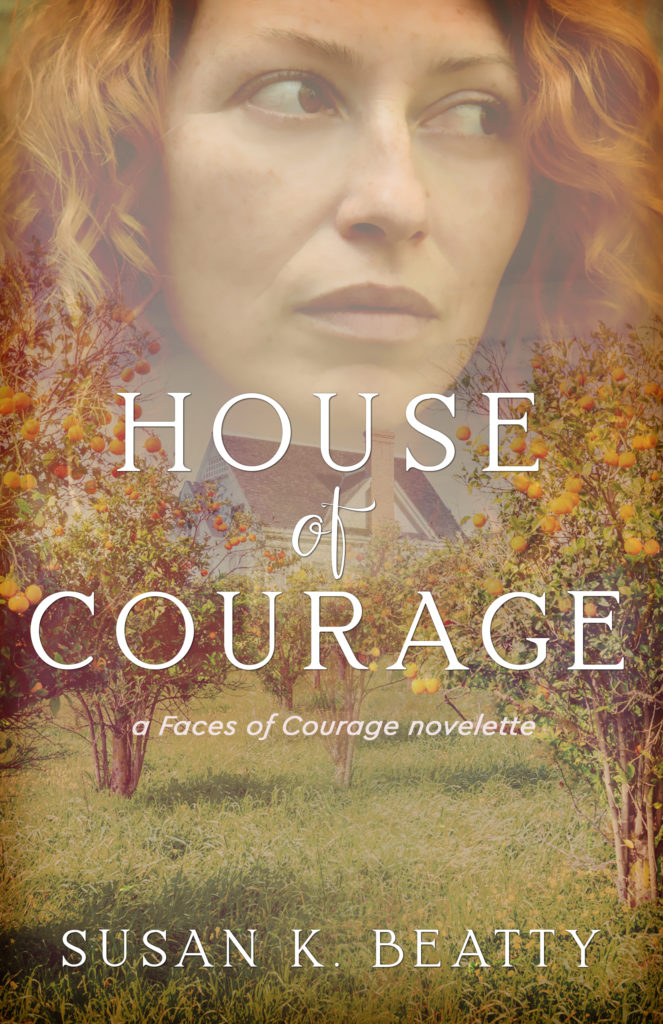 Some think courage belongs only to mythical superheroes. Others think courage is simply a matter of the will. Where does courage come from—really?

Marissa Cinzano shouldn’t have trouble finding courage. After all, she was brought up on it. As a single woman, she’s relied on it her entire adult life, especially during her breast cancer journey. But when her father wants to sell Orange Tree Farm, the only home she’s ever known, she believes saving the farm is her responsibility. If only she could work up enough courage—mind over matter.

Cousin Dante tries to help, but financial troubles with the family-owned restaurant makes it hard, and solutions are complicated by her father’s aging and her mother’s failing health. A fire fueled by dangerous Santa Ana winds in the canyons of Orange County, California causes a major setback. Will Orange Tree Farm be saved?

Marissa’s story challenges us to remember our plans may not be God’s plans and courage is found at the intersection of faith and grit.

Loved this novella. Marissa's journey, with her Italian family drew me in from the start. Well written, great story of faith and courage. That's all I'll say. You need to read this one!