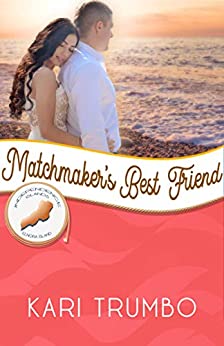 What can I say about this book without letting a spoiler slip out. It's a well written second chance romance that will keep you turning the pages. Pen and Mike's story is full of emotions and you can feel every one of them. This is a book you don't want to miss. Loved it!