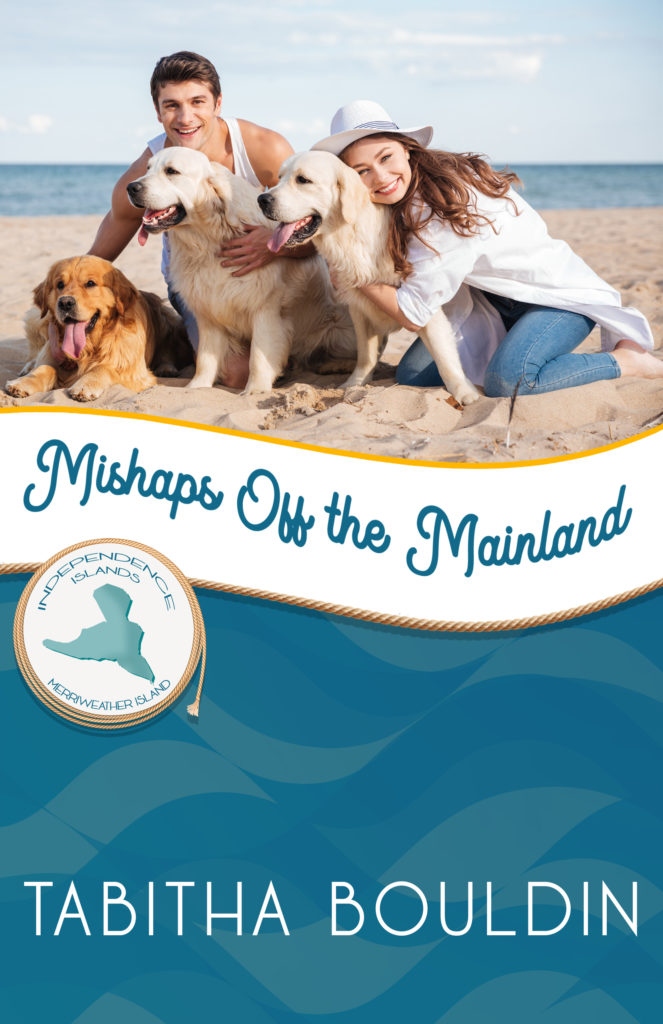 All Mel wants is to run the business of her dreams.

Melody Carmichael’s mobile pet grooming business might sink before it can sail when a favorite pet escapes her care. Doggie escape-artist, Daphne, got a taste of freedom, and the Afghan hound refuses to be found.

Enter Zeke Solomon. Desperate to bring the dog home for his grandmother, Zeke steps in to save the day.

And working together with Zeke would be a snap—if he would just stop blaming Mel for Daphne making a break for it.

Zeke is desperate to prove himself worthy of the Solomon name and step out from his father's shadow. With his father breathing down his neck and demanding he return to the company business, Zeke must decide whether confronting the man he admires most is worth the risk of alienation.

Everything’s falling apart, and Mel’s dream transforms into a nightmare. She thought this was what God wanted for her life, but can you blame her for second-guessing everything?

Was it all just a mistake?

Mishaps off the Mainland is the fifth “Merriweather book” in a new series featuring five islands, six authors, and a boatload of happily-ever-afters. 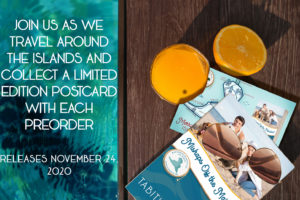 Exciting news! Come along with us and travel around the island of Merriweather to collect exclusive postcards with a special book-themed message from the author just for you!

Click here to claim your postcard and free chapter.