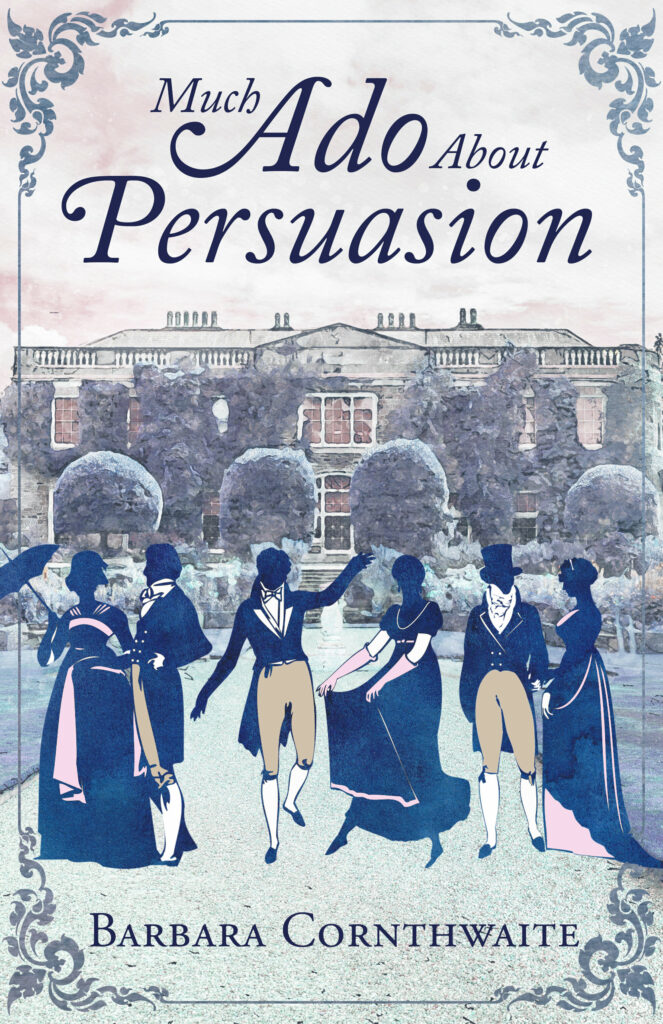 Some duel with swords, others with ships. In love, however, they duel with hearts.

When Sir Walter Elliot, secret admirer of the Navy, invites officers to visit his estate, what could be more natural than for his two daughters to find themselves in love?

Elizabeth Elliot’s legendary, bitter pride clashes with Admiral Baldwin’s stubborn conceit until any hope of a match seems impossible. They say love conquers all, but does it?

All looks hopeful for Anne Elliot and the dashing Captain Wentworth, but when a cousin steps in and sets evil plans into motion, is their love enough to withstand the storm, or is it best to let the captain sail that ship… alone?

Shakespeare’s Much Ado about Nothing meets Jane Austen’s Persuasion in this story about trust, disappointment, and disguises.