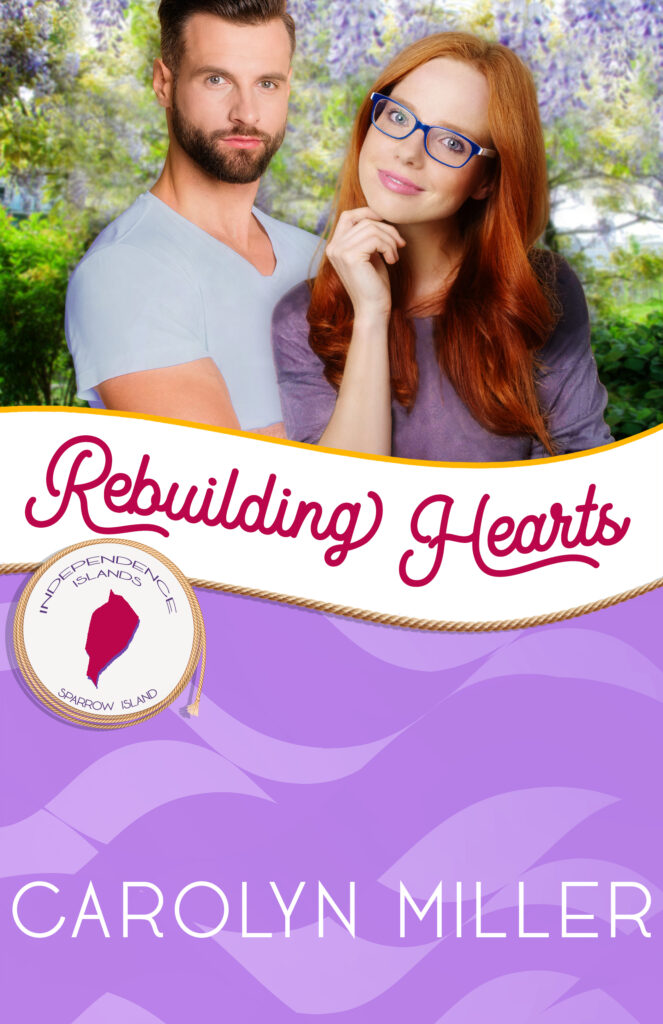 Who knew a bank robbery could show a girl that good guys still exist?

Tim Franklin. Quiet, shy, almost incapable of speaking to a girl, and a budding horticulturist. Oh, and he survived a bank robbery five years ago, not to mention its resulting trauma.

Bookworm Bella Dwyer just wants to feel safe, and Tim’s actions during the robbery made her believe there might be guys who live up to her fictional heroes. Trouble is, a chance with Tim seems as remote as this year’s celebrity heartthrob.

Instead, she settled for a relationship with a guy who’s commitment-phobic.

So when Bella encounters Tim on tiny Sparrow Island, the challenges of her past and present collide, and she questions whether there really is a future with a man who can't commit.

In a leap of faith, Bella dumps her boyfriend, even before shy-guy Tim can make a move. But in wanting to live by faith and conquer fear, has she made the right choice, or are her hopes for freedom and a future destined to fail?

Bella and Tim share a traumatic experience, and seven years later their paths cross again. This story is about following Gods path, shining your light, and how anyone can be a hero.