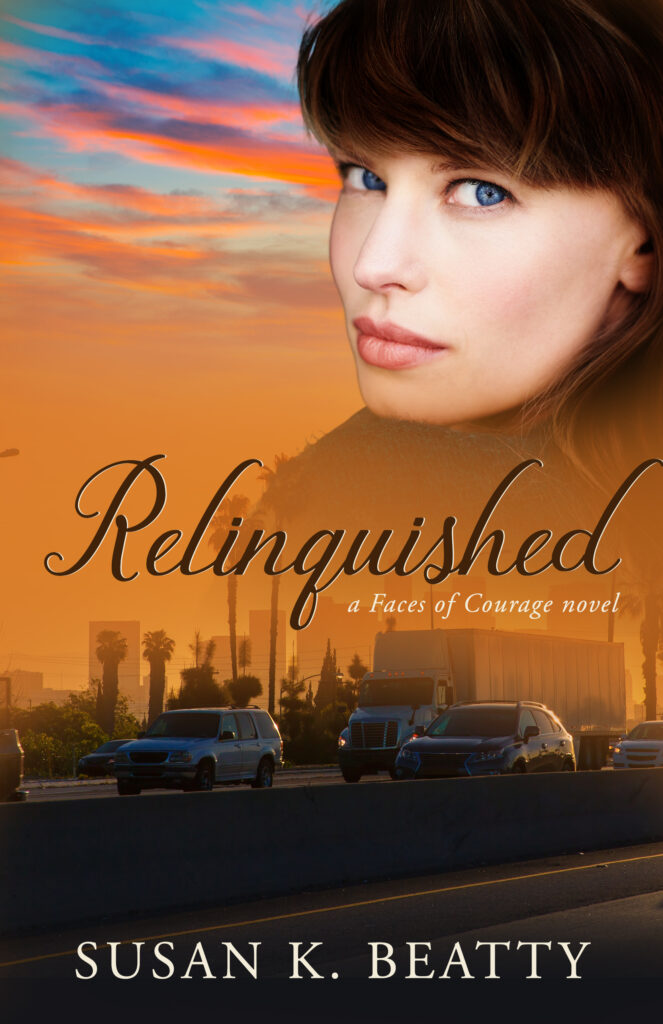 No one takes her kid and gets away with it.

When Teagan Parsons discovers that the Amber Alert on a celebrity couple’s child is actually her daughter, she’s determined to rescue the daughter she relinquished years ago. If she’d only realized the emotions her mission would rekindle…

Having a cousin in the FBI gets her closer to the case than she could have dreamed, but instead of listening to the lead FBI agent’s warnings to “leave the job to the professionals,” Teagan begins following everyone she suspects. That old saying, “Don’t quit your day job,” has never been truer, but she’ll do whatever it takes to bring her daughter home safe.

Mitch McCartney has enough trouble on his hands without dealing with a guilt-ridden, biological mother bent on making up for past sins. Teagan seems to have developed a talent for getting things wrong and putting herself in danger. Oh… and she’s adding theft to her rap sheet—theft of his heart, anyway.

Learning you can’t undo the past is a tough enough lesson without adding on more mistakes, but with Mitch’s help, Teagan may, with the Lord’s Guidance, forge a brighter future this time.

Both come with a special pre-order gift of a short story from the author. Click HERE to claim your gift with purchase.