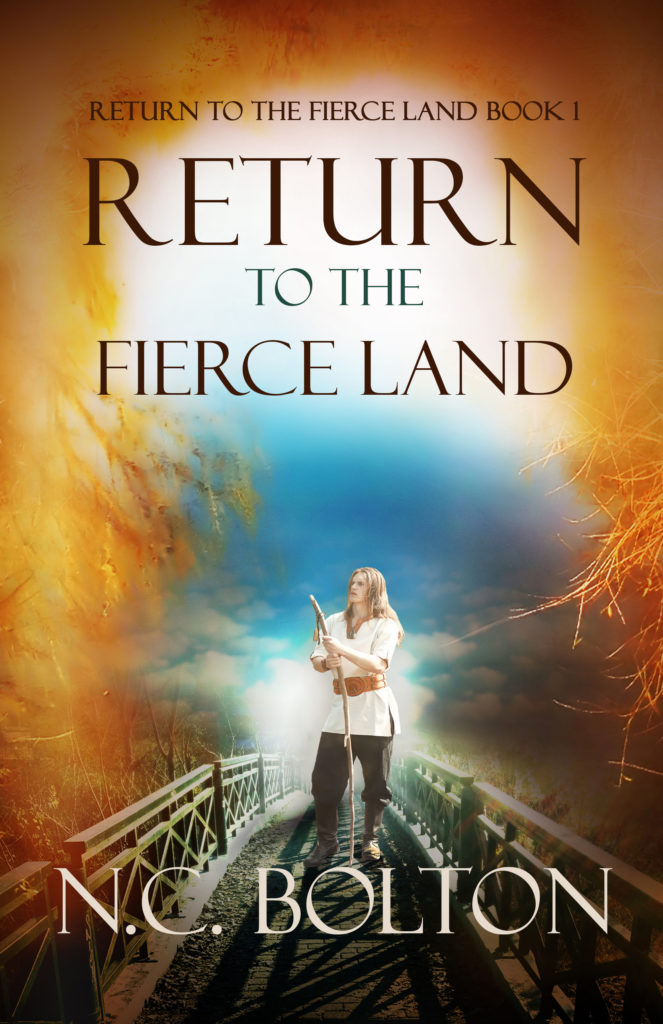 Part of the Out of the Fierce Land series:

His escape from there still haunts his dreams with snatches of terror and the smell of blood. Dreams that jolt him awake, his heart pounding a frantic pace in his chest.

Can she possibly know he survived his escape, and now, years later, prepares ready to travel back to find her? The village elders and the rest of his adopted people have such confidence in his ability to make the journey. Yet his heart is still divided, and fearful.

He should have faith, as they do.

But dread lurks below the surface of the calm face he shows.