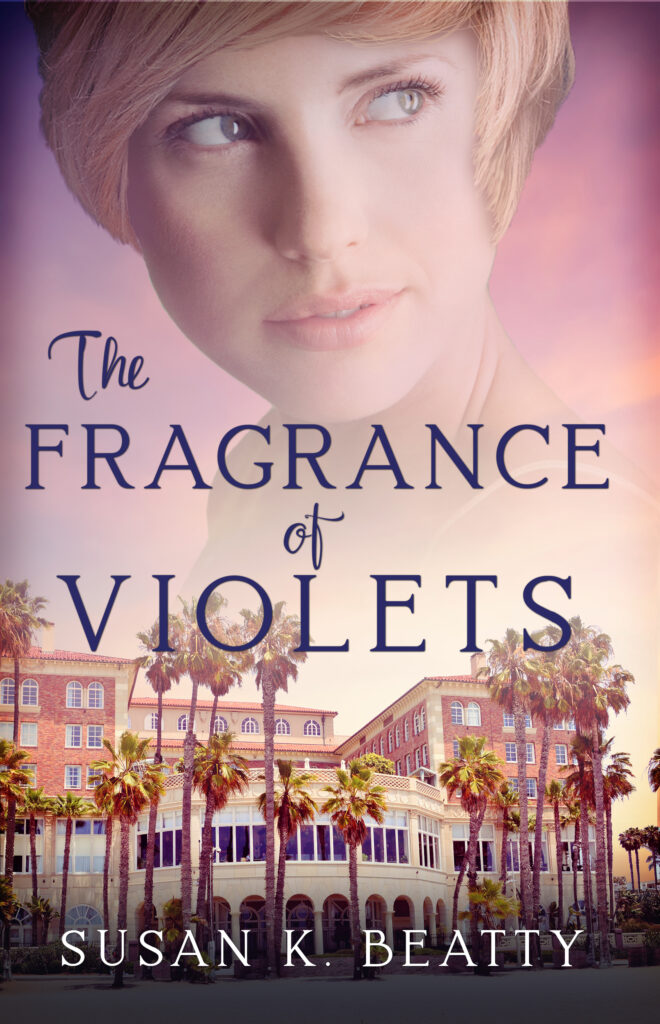 Life crushes us with its weight sometimes.

Fiona’s father abandoned her when she was twelve. So when she learns that he’s the groom’s father in the wedding she’s been assigned to manage, all the old hurts resurface. Maybe if he’d just explain himself and ask forgiveness, she’d get over the pain he left her with—pain she obviously hadn’t left behind after all.

When Nason discovered he wasn’t Fiona’s biological father, and when her mother tried to sabotage his marriage, he felt like he had no other option but to leave and never look back. Running into her again—awkward to say the least. And he can’t understand why she feels betrayed—why she expects him to seek forgiveness.

As if life weren’t complicated enough, Fiona meets Trevor, which sparks a possible romance. New faith, an overdose, and revelations combine with Trevor’s discipleship and shows her how forgiveness really works.

What will it take for Nason to swallow his pride and see how his actions hurt an innocent child?

The Fragrance of Violets—as Mark Twain once said, “Forgiveness is the fragrance that the violet sheds on the heel that has crushed it.”

I just finished The Fragrance of Violets and I loved it. I love the theme. Forgiveness is not one of my attributes. It motivated me to dig deeply. I loved the characters (well maybe not Ricky). I love the way Susan wove the relationships around each other and the way she described the settings. I loved everything. There is not one thing I could critique. Of course, as usual, I wanted more but she ended it so sweetly I feel satisfied.