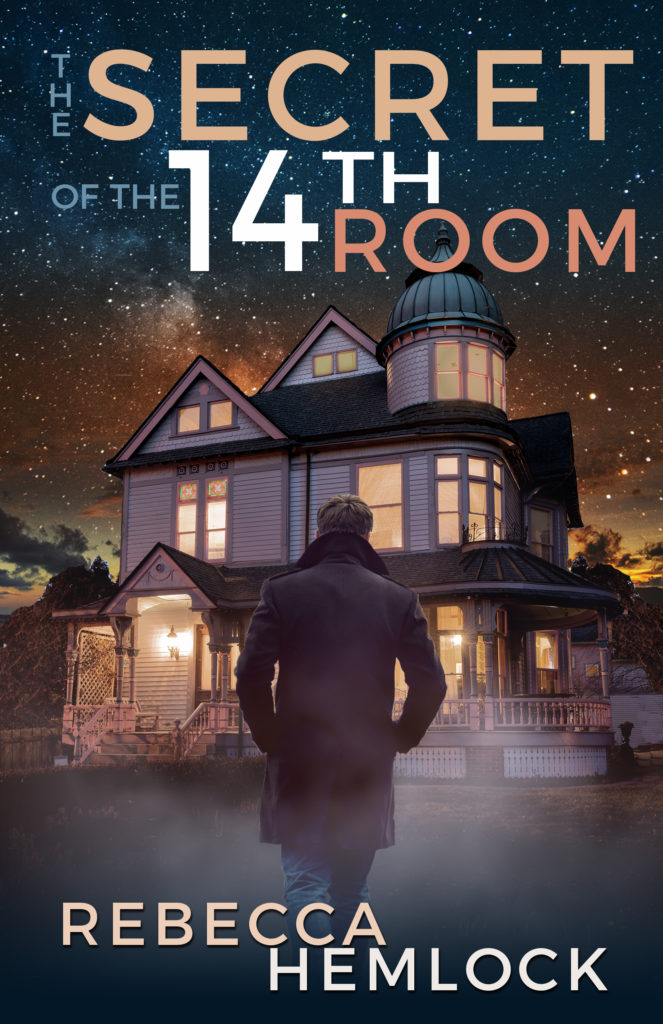 Memories can be a killer.

When Levi Corbin returns to Granton, Tennessee after the death of his beloved grandmother, it sets off a chain of events he'd rather have avoided. Claiming his inheritance should have been a piece of cake, but a cousin appears, threatening to steal it all.

Even worse (and better, too), he's falling for the girl he just met and now must team up with her to try to stop his cousin. Their quest for his inheritance uncovers secrets frozen in time—and one might just be the answer to save his grandmother's home.

Things go from worse to completely out of hand when a freak fire threatens it all. Add to that a nosy old woman and a battered runaway, and Levi can't help but wonder what is going on!

As circumstances rekindle his faith and new love spurs him onward, Levi races against time and odds to save Grandma's house from certain destruction, but the result might just mean saving himself as well.

Click HERE to complete the form for your gift with purchase.