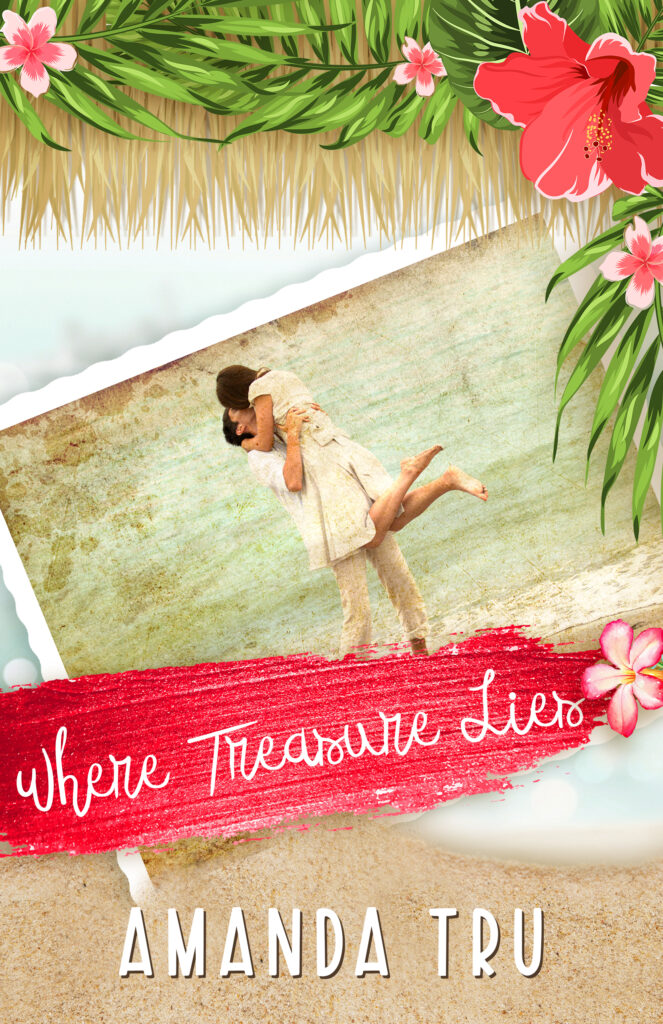 Part of the Suamalie Islands series:

Two stories…thirty years apart. Will solving the mystery of the past provide the key to the present?

Scott Connelly arrives in the Suamalie Islands determined to acquire property for his father and leave as soon as possible. But he doesn’t count on the animosity of the residents, the fascinating local legend of a sunken Spanish treasure ship, or the highly unavailable waitress who comes to his rescue. The fabled treasure promises to buy his freedom, but even seeking it may be a dangerous risk.

News of her father’s death precedes Tavia Connelly’s arrival in the Suamalie Islands. Despite the hatred of the island residents, Tavia’s determined to settle her father’s affairs and return immediately to assume her role as head of the family company. But her father’s wishes require her to find out what happened long ago, given only Scott’s mumbled clues, crazy rumors, and a centuries-old fable.

Tavia should be safe after all those years, but her presence attracts a lot of resentment, and the ghosts of Scott’s enemies may still lie in wait for someone to come searching for a treasure that may have never existed.

But what if it did?

Take a trip to the Suamalie Islands where palm trees sway, the sand and sea pulse with life, and the people will steal your heart.

Pre-order the ebook copy now to get a special pre-order price of $2.99 HERE

Preorder the paperback copy to get 30% off plus free shipping. Just fill out the form HERE