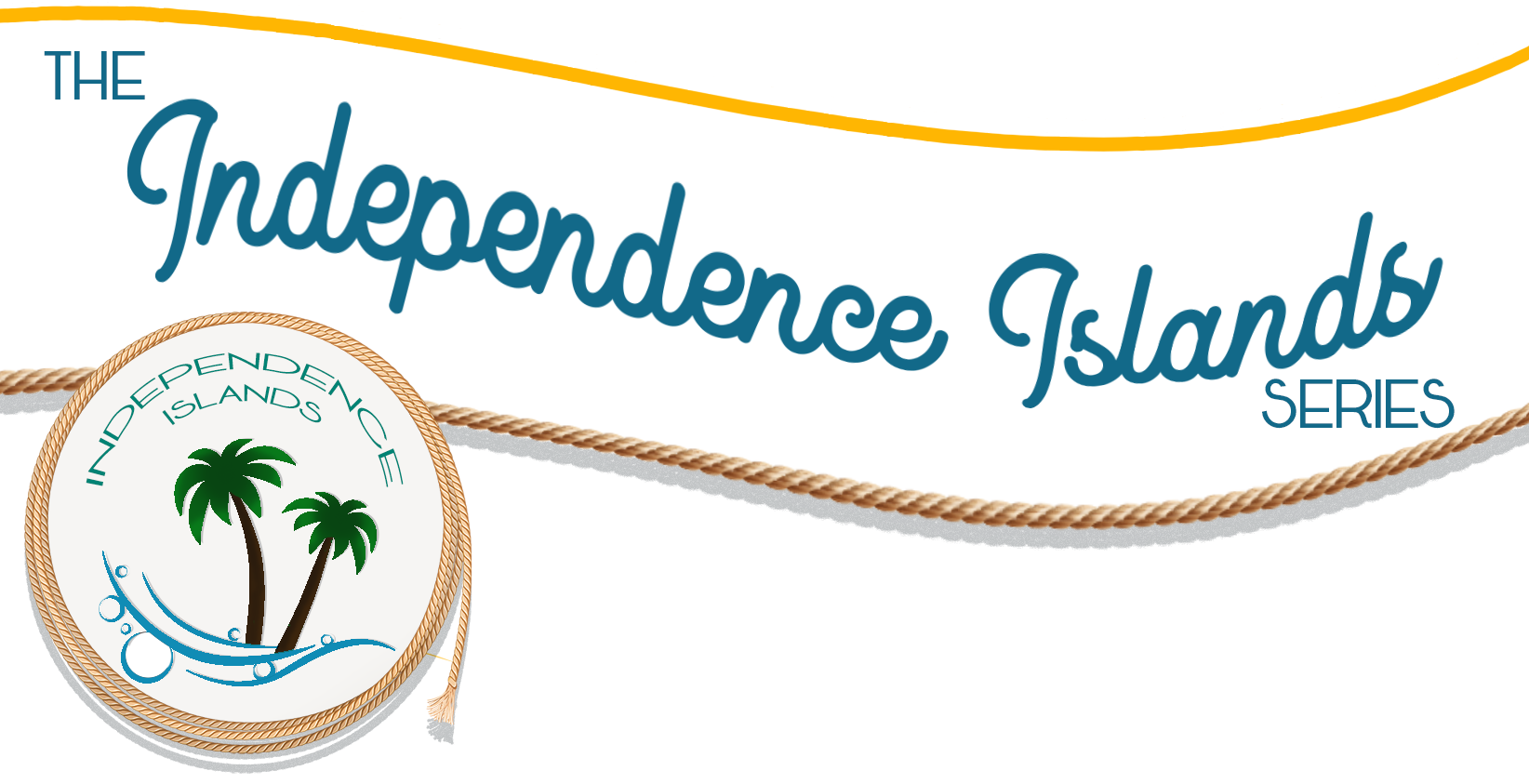 Six authors, five islands, and a boatload of
happily-ever-afters

The Independence Islands–a group of seven fictional islands off the
coast of South Carolina and Georgia. Their history began pre-colonial
period and continues until this day.

Mimosa is large, touristy, and everything the lower five
islands don’t want theirs to become. However, locals do miss
having some of the amenities that come with higher populations and those
dratted tourists. They’ve always voted to keep strangers from destroying
their tranquil lives, but with a changing world, will they have to adapt
to modern revenue makers?

Enter Mallory Barrows. Her family has lived on the islands for over a
hundred years. She’s back, and she’s got a plan to help the
islanders and a few savvy businesswomen at the same time with a
one-of-an-island kind of business model.

Meet Mallory, see what brought her back to the islands, and follow the
birth of a new business baby in Christmas on Breakers Point. (A
Christmas novel for all year!)

Our latest destination: Elnora Island and the stories found there.

Links are likely affiliate links that provide me with a small commission
at no extra expense to you.

Bookers on the Rocks
by Chautona Havig

If they aren’t fighting, no one is having an affair, and they actually enjoy each other, why is Tessa and Ross Bookers’ marriage on the rocks?

When they dated ten years ago as teens, it almost destroyed their friendship. So Pen Reece did the only logical thing.  She lied about how she felt—and still feels—about him. She’s still paying for that lie.

Only God can transform two broken pasts into a work of art. When Carly Mulligan volunteered to make house calls on Elnora, she never imagined treating the richest cat on the islands or falling for its arrogant owner.

Being single and content turns out to be tougher than Darcy imagined, and when she begins doubting everything she’s ever known, long-time friend and secret admirer, Nigel decides it’s time to admit his mistakes, tell the truth, and trust God for the outcome.

When Mindy returns to Elnora, the girl from the “wrong side of the island” just wants a chance to rebuild her reputation. Dermott has always had a soft spot for Mindy and her son, but with his new responsibilities, he finds it difficult to prove himself to her.

The series kicked off on Merriweather Island with…

Links are likely affiliate links that provide me with a small commission
at no extra expense to you.

All they wanted was a happily-never-after. It was supposed
to be a match made on paper. With him halfway across the globe, they’d
never have to see each other again. So what’s Richard doing back on
Merriweather?”

Armed with an inheritance she never expected and orders on
how to use it, Beth sets off for Merriweather Island and fulfillment of
a lifetime of dreams.

Or so she hopes.”

She met Rafe on the beach when she was just five and it
seemed like fate tied them together. When a chance encounter returns him
to the islands twenty years later, Annie finds her beach friend has
grown up and now needs her help.”

Her Merriweather Hero
by Rachel Skatvold

Falling in love wasn’t in Tyler’s orders, but a new
deployment to Iraq is. How can he convince Kendall not to go AWOL when
she hears? What can he do to convince her that they’ll make it…
together?”

Mishaps Off the Mainland
by Tabitha Bouldin

Everything’s falling apart, and Mel’s dream transforms into
a nightmare. She thought this was what God wanted for her life, but can
you blame her for second-guessing everything?”

Max much prefers the fictional world to the real, and the
gardening girl’s interruptions means he’s driven from his writing cave
far too often for his liking.

How’s he supposed to craft stories with her distracting him all the
time?” 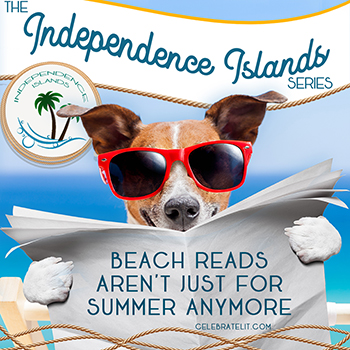 Every book will have a unique, PREORDER BONUS.  Collect them all and get a double bonus in the form of a cool new story!

Check it out HERE.