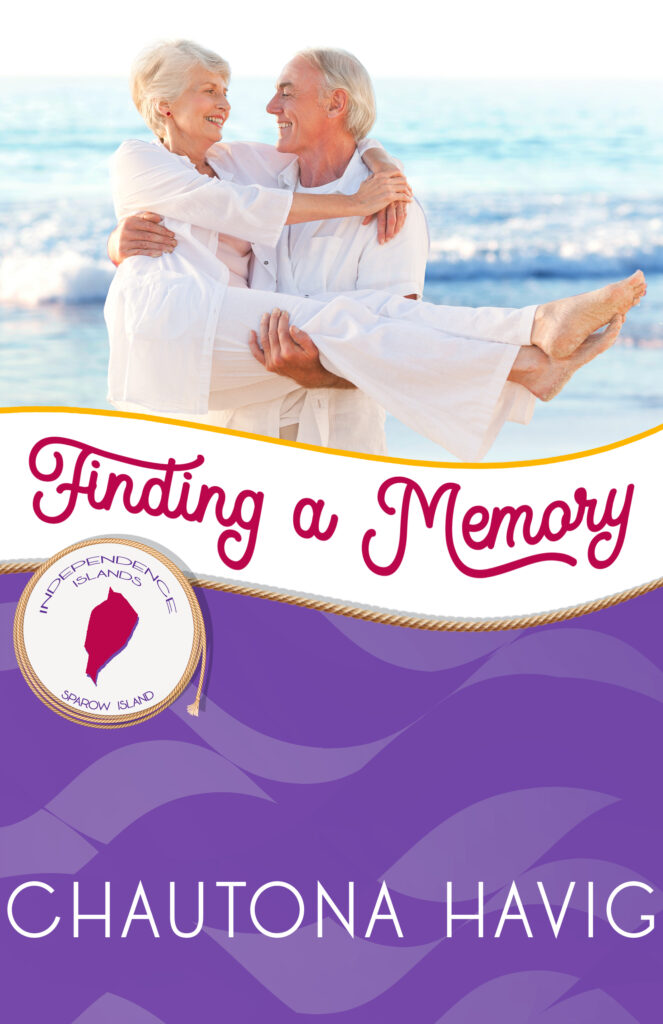 He loved her then. Will she love him now?

When Mallory Barrows finds an old diary in a box of books, the story she finds within sends her on the hunt for the owner–and maybe more.

Theirs is a story ripped from a country song. A wedding, a former love presumed dead, her new love stepping aside. And over forty years later, their story is one few remember.

With Mallory determined to find the people in the pages of that diary, one couple is offered the second chance of a lifetime.

This “second-chance / seasoned romance” novel introduces the next island in the Independence Islands Series featuring five islands, six authors, and a boatload of happily-ever-afters.