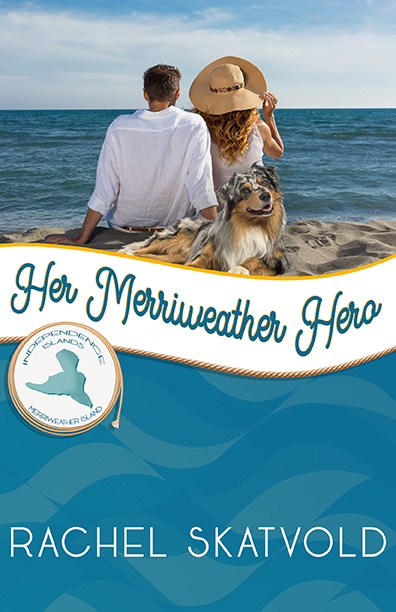 He just wanted a place to rest and recuperate.

She only needed a repairman to help fix up her beach house.

For marine sergeant, Tyler Banner, nothing could be further from the memories of his time in Iraq than the slow, easy pace on Merriweather Island. Taking up a job as a physical trainer serves to keep him in shape while he enjoys a little downtime. Making friends with the local vet—veterinarian, that is—on his morning jog is just a bonus.

When Kendall’s sister tricked her into recruiting Tyler’s help one day, she didn’t fortify herself against a breach to her heart. Making friends with the marine was easy, but helping him overcome the PTSD that holds him captive isn’t. As she picks her way across a minefield of memories and horrors Tyler endured, Kendall begins to hope he could be the man she’s prayed for.

Falling in love wasn’t in Tyler’s orders, but a new deployment to Iraq is. How can he convince Kendall not to go AWOL when she hears? What can he do to convince her that they’ll make it… together?

This “Merriweather book” is the fourth in a new series featuring five islands, six authors, and a boatload of happily-ever-afters.