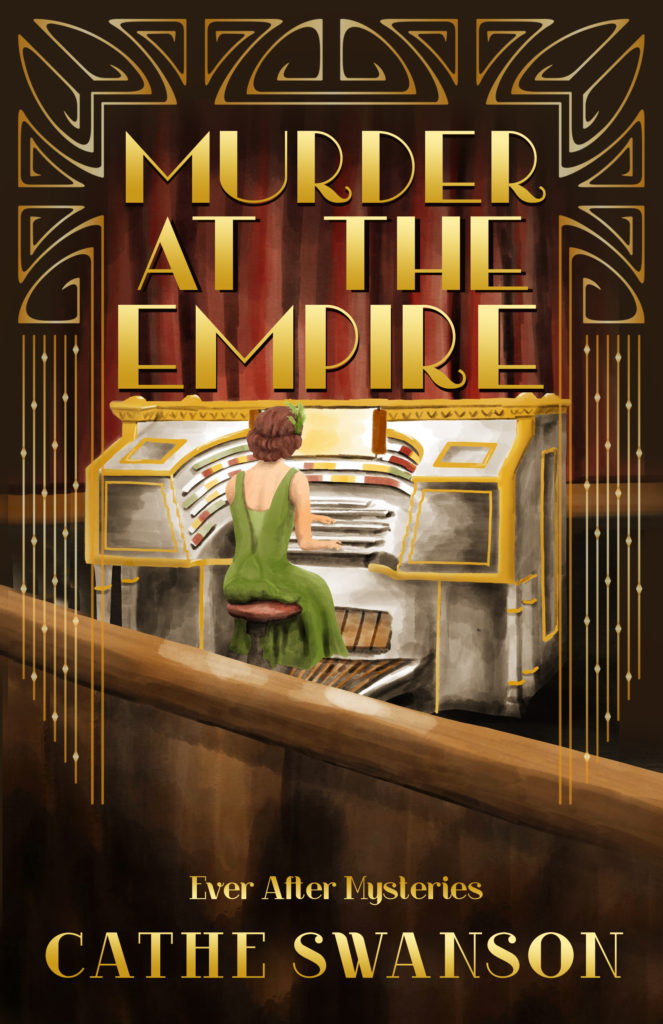 Gayle Wells is a killer organist, but does a killer have her in his sights?

They call him the Emperor.  John Starek fills his theater with fine artwork and treasures. He’s particularly pleased to have one of the country’s first female organists – and he thinks Gayle Wells is the bee’s knees.

Despite pressure from her social crusader mother, Gayle isn’t interested in changing the world. She just wants a car of her own – and a career playing the organ at the Empire movie palace would be especially ducky.

Then the Empire’s treasures start disappearing and employees start dying. Are a few pieces of art really enough motive for the string of murders? Will Gayle be next?

Murder at the Empire brings the Nightingale into an elegant movie palace in the roaring 20’s – but the real excitement is all off-screen. 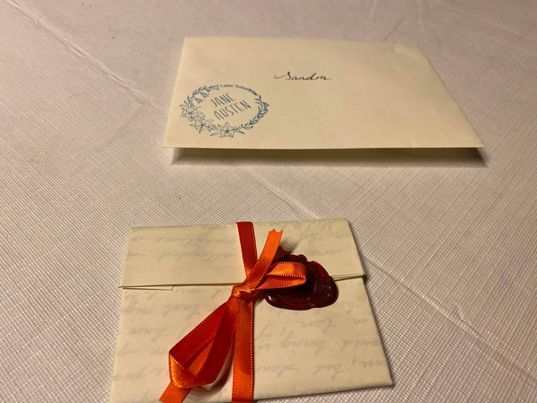 Order now through October 16 to receive: