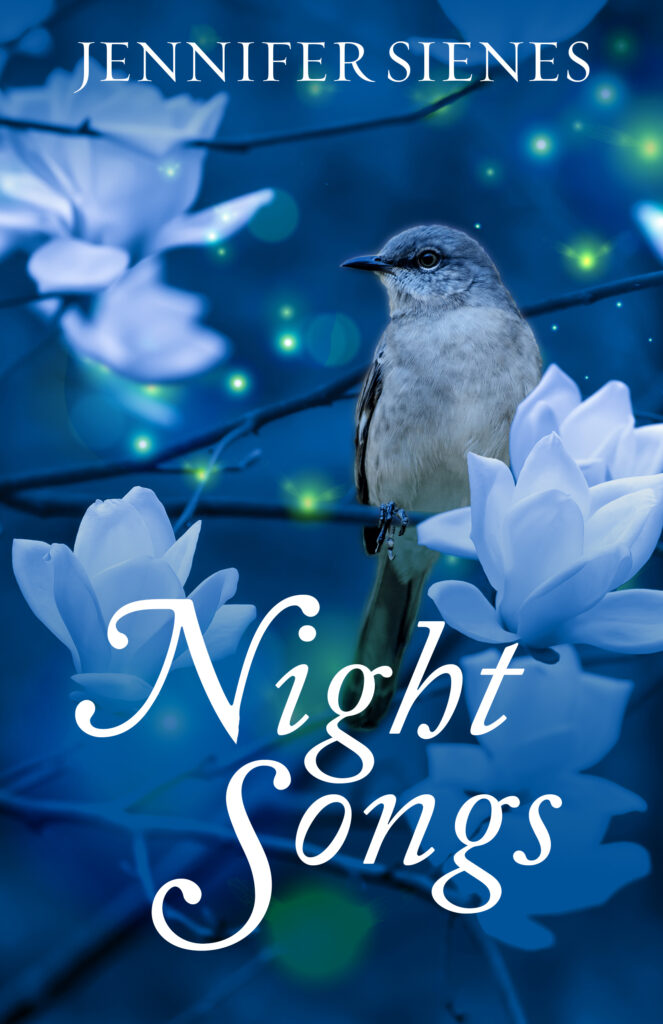 Part of the The Bedford County series:

What’s a girl to do when her life sounds ripped from the lyrics of a country music song?

Charlotte Van Cleave’s hissy-fit reaction to her husband’s infidelity sours her world like a pot of boiled chitlins. She’s left with no husband, no job, and no home—well, besides the dilapidated farmhouse inherited from her nana.

But Charlie learned early that southern girls dig deep when things go sideways. She’d climbed out of the mire when her missionary parents were killed in Congo, endured two late-term miscarriages, and survived the death of her nana and papaw. Too poor to paint and too proud to whitewash, Charlie follows a new path with her interior design skills.

Derek Daniels spent his life serving his country until a helicopter accident ended his military career. Now back home on the family farm, he’s stuck between his philandering brother, Nicky, and the only girl he’s ever loved—sweet Charlie Van Cleave. Unwilling to cross a line, he vows to keep his feelings to himself. Easier said than done when Charlie discovers a mystery surrounding her parents’ death and asks him to help investigate.

What’ll Charlie and Derek have to do to turn those lyrics into a country hit?