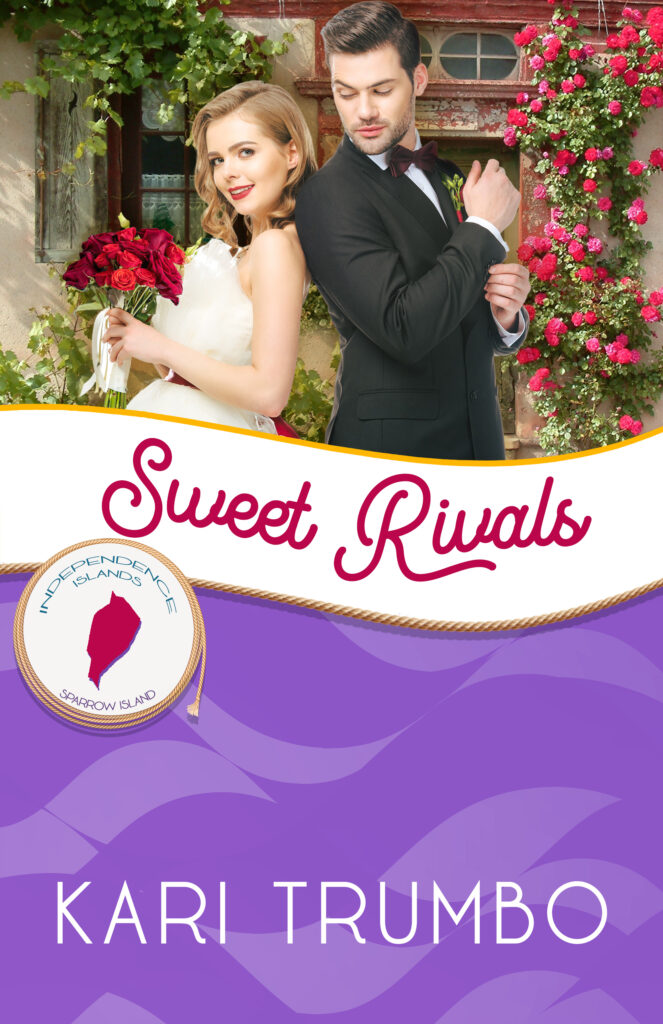 Fay is about to lose her business…

…to the only guy she’s ever thought might be good for her.

Fay Ravven has spent years building a floral business on Mimosa Island. Too bad a chain florist has moved in right down the street. As her business wanes, she realizes her rival is none other than Corbin Lowel, the very man who swept her heart away at her friend’s wedding.

Corbin knows he’s not good enough for Fay. His friends remind him all the time that, as a florist, he’s not really man enough for anyone. That doesn’t stop him from stepping out of his comfort zone and going to Fay’s store to see if she remembers him. That’s when he discovers that his business is killing hers.

What are rivals to do when they can’t stop thinking about each other? Plan the flowers for someone else’s wedding, of course.

When Corbin and Fay must see each other and work together, will they dive through their pain and reach for the stars? Or will the roses be too prickly for two hurt hearts?