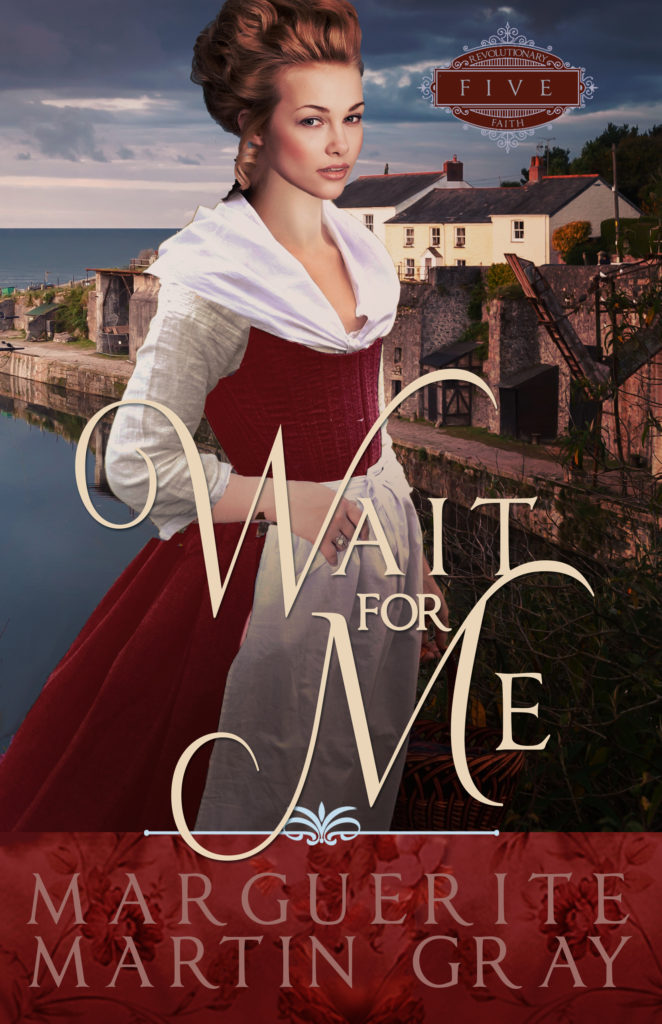 Besieged on every side, Charles Town can only work and wait for deliverance from the Lord.

Charles Town, South Carolina, 1780—With the British pounding at the gates of Charles Town and its inevitable occupation, Louis Lestarjette braces for possible imprisonment or worse. Concern for his family and fear of imprisonment and starvation warp his perspective, while survival becomes the focus of his existence.

The reality of her impending confinement within the walls of an occupied town drive Elizabeth to protect her children. She bends her definition of Patriot and mother as she invades the enemy’s territory, violating strict rules and potentially putting her family at risk.

When her brother finally joins the Patriot cause, they work together to rescue endangered soldiers. Her belief in justice wavers as Elizabeth faces childbirth and the chaos in her beloved hometown.

Immerse yourself in the Lestarjette family as they hope and wait for deliverance from a world under siege in this final book of the Revolutionary Faith Series.

“Wait for Me” is the story of Charles Town SC during the American Revolution and the struggles of the author’s ancestors in their quest for freedom. It is their story of overcoming hardships and how their faith in God, country and family was renewed and strengthened during their struggles. While I was reading “Wait for Me”, I was drawn into the lives of the women and their fears for their husbands and children. But like everything else life must go on even in the time of war. I found myself appreciating the sacrifices they made for our freedoms today. It also reminded me that our faith in God, country and family should always be first in our minds. War destroys and splits families and friends and is won or lost on the lives of patriots who are fighting for a better way of life. Thank you, Marguerite, for your time and energy to read and research to give us the story of Charles Town and your ancestors in this terrible war and fight for freedom. I loved this book and the 4 previous ones. Waiting anxiously for your next series!!

Once you have pre-ordered, complete the form HERE to receive your bonus story.